Projects > Ode to My Father 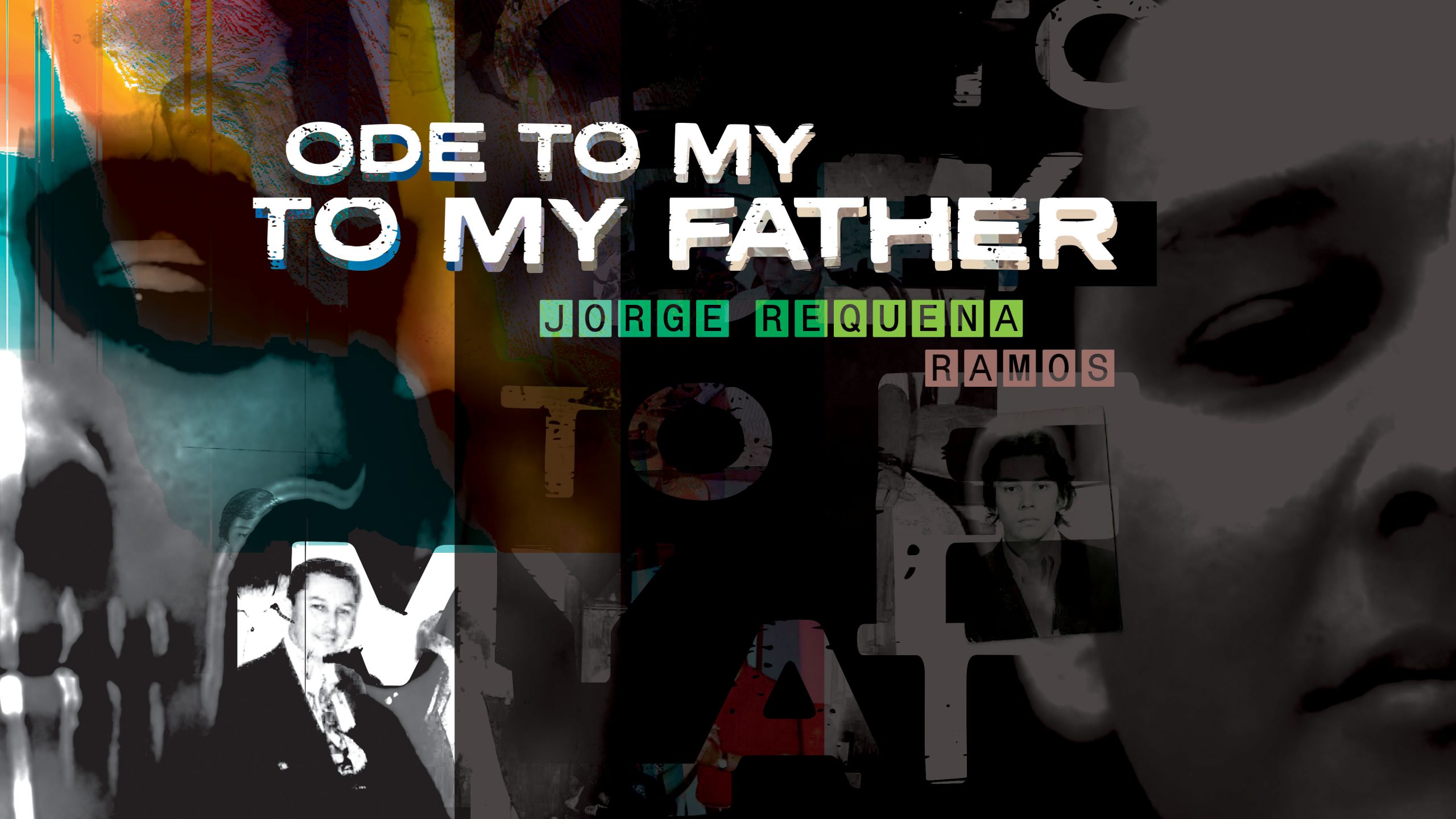 Ode to My Father

A musician uses music & art to heal while trying to solve the emotional puzzle left behind by his father’s suicide before becoming a father himself.

A year after the loss of his dad to suicide, Mexican Canadian musician and filmmaker Jorge Requena Ramos, decides to write a song to commemorate his late father’s life and find healing in his grief. However, writing a song has never been this difficult. In order to do it, Jorge must find a way to understand his complicated cocktail of emotions he feels, and deal with the fear of history repeating itself as he prepares to become a father himself.

“Ode to My Father” is a personal documentary that explores the relationship between sons and fathers, family, and mental illness as we try to understand the grieving process of immigrants who mourn their losses at a distance. Within a family, suicides tend to be contagious, but looking at this curse in the eye, and calling it by its name may break the spell.

Grieving suicide is a complicated process. However, it helps to have time honoured traditions for healing, the day of the dead where one can experience the presence of a loved one though their memories. From his home in Winnipeg, Jorge plunges into a conversation with his dead father, an exploration on the depths of his father’s depression and suicide, hoping to forgive him and remember him the way he would’ve wanted to be remembered. Taking place between contrasting back drops of Mexico City, and Winnipeg, Manitoba. 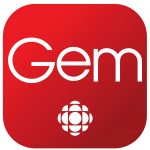 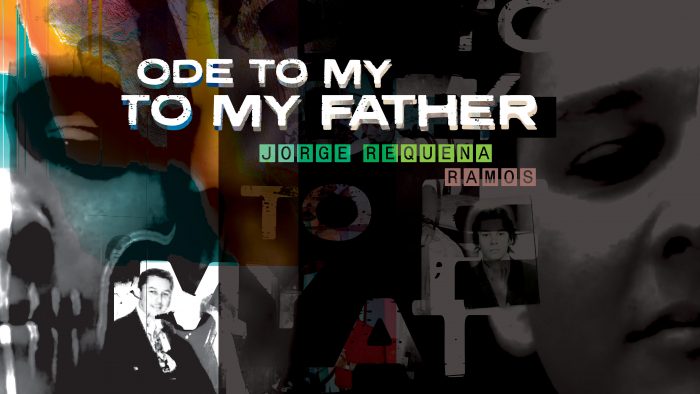